Québec City, Jan. 27, 2016 — The humble earthworm may be a threat to plant diversity in natural ecosystems, says a study just published by researchers from Université Laval and Université de Sherbrooke. Their work found an association between the presence of these European-introduced invertebrates and reductions in the abundance of certain tree and other plant species in the understory of sugar maple forests in southern Québec (Canada).

The researchers visited 40 parcels in 5 sugar maple forests in the Eastern Townships, finding earthworms in half of all the sites. Their analyses uncovered a correlation between the number of earthworms and the abundance and diversity of certain understory species. New shoots of red maple, striped maple, American beech, and two fern species became rarer as earthworm populations increased. The presence of earthworms does however seem to be good for ash trees and grasses.

“The most likely explanation is that the earthworms consume organic matter in forest litter,” suggests Line Lapointe, a professor at Université Laval’s Faculty of Science and Engineering and the study’s lead author. “This results in soils that can’t hold as much moisture, and that in turn interferes with seed germination and the ability of some species’ plantlets to survive.”

The threat is not urgent yet, but Dr. Lapointe believes there are grounds for concern. “Earthworms have started to change plant composition in sugar maple forests,” she noted. “If nothing is done, these changes could become more pronounced and spread to other forest communities. Most of our threatened and vulnerable plant species are in fact found in the forests of southern Québec. Earthworms could make it more difficult to protect them.”

Little has so far been attempted to limit the propagation of earthworms in natural ecosystems, but one step aimed at anglers could easily be introduced. “Earthworms used for bait should never be released in the forest,” said Dr. Lapointe. “Anglers who use them for fishing should pack them back out afterwards, or if that’s not possible, throw them into the lake.”

The earthworms found in lawns, gardens, and farmers’ fields, as well as those raised for bait, all belong to species that were brought here, intentionally or otherwise, by Europeans settlers. Their geographical distribution is closely tied to human activity.

The study was published in a recent issue of Forest Ecology and Management and co-authored by Line Lapointe of Université Laval and Mélanie Drouin and Robert Bradley of Université de Sherbrooke. 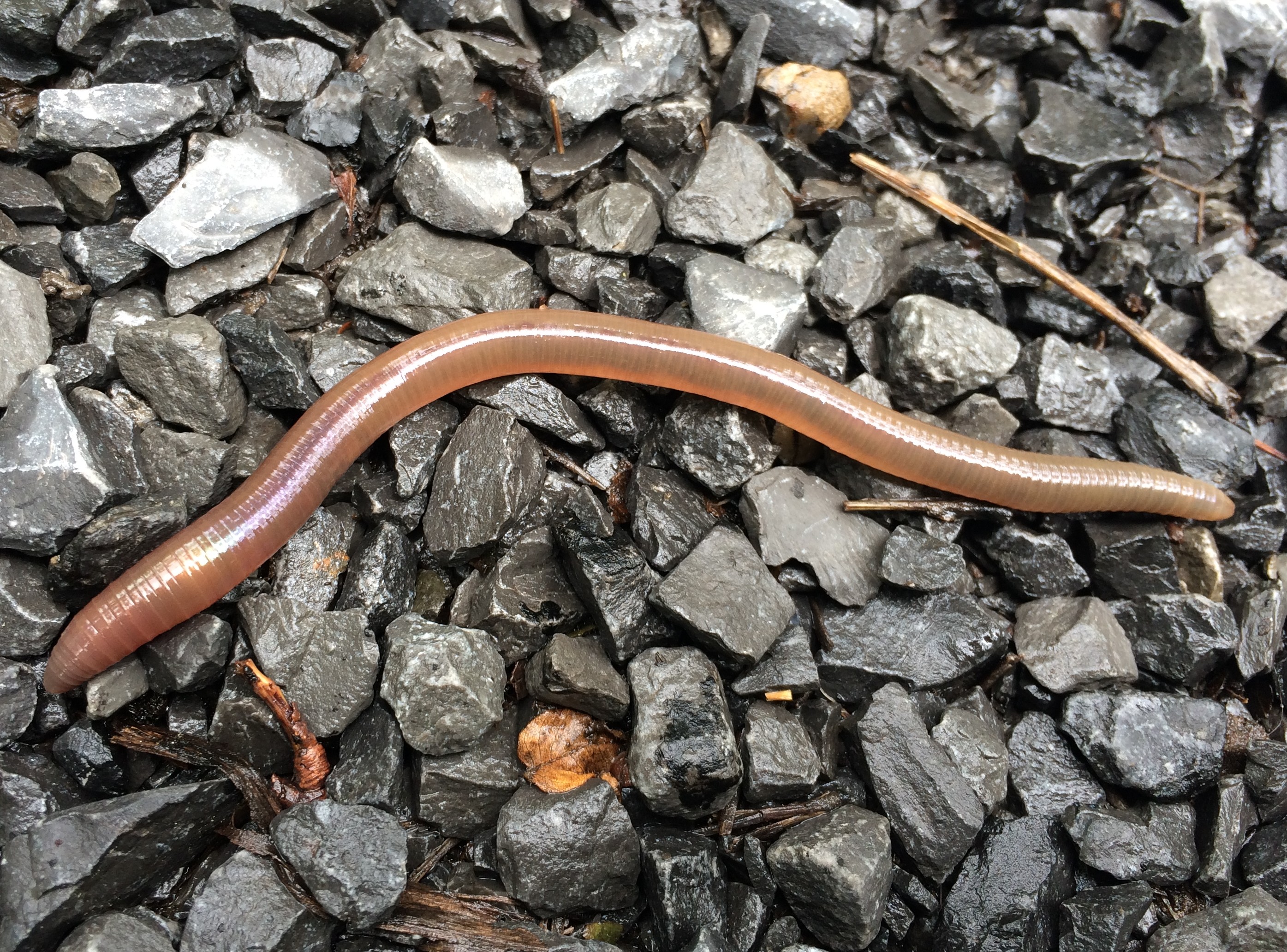